Shark School by Realtime Gaming is a 5x3 game with 50 betways. Since its release in 2014, the slot machine has been winning hearts with free spins and expanding symbols as you dive deeper into the ocean, having an opportunity to get a maximum payout of 50,000 times the bet per line.

How to Play Shark School Slot

Substitute: Teacher appears in a group on reel 1 and can substitute for all other symbols, including the scatter.

Scatter: School for the sharks is a scatter. It pays any side and in any combination. A maximum of 5 can give you 100 coins multiplied by the total bet.

Among other special symbols, we have the sharks and other fishes in the ocean world; the Great White Shark can bring you 1,500 coins if you get 5 of a kind. The Hammer-Head is another high paying shark symbol, which brings 1,250 coins if it appears 5 times on the reels. The other sharks like the Bottle-Nosed and the Square-Nosed pay pretty decent as well. There are also mixed shark symbols in the game, that may come anywhere grouped on the reels. The maximum of 5 can pay you 25 coins when you play Shark School at casino.

On the appearance of 3 or more scattered Schools, a Pick feature is activated. You need to select one School to reveal the triggered feature from the below mentioned.

How to Win Shark School by RTG

Bet from a minimum stake size of $0.01 and go up to $50 to play on 50 pay lines. There is an Autoplay option if you wish to give a chance to the reels. The best way is to bet max during any of the features because, in such a way, you can get 100x bet or even 200x bet.

Is the game available for fun?

There is no dedicated software to download and play the game in demo. You may even opt for Shark School for real money from any device, mobile, or desktop.

Does any feature offer re-spins?

While we conclude the Shark School slot review, we have to state that the slot game is not for the weak-hearted! It has forever-hungry sharks stalking and preying on innocent classmate fishes as well as on unsuspecting octopus Teacher. Nevertheless, there is a lot of fun, and you can expect to win a maximum of 50,000 times the bet per line. 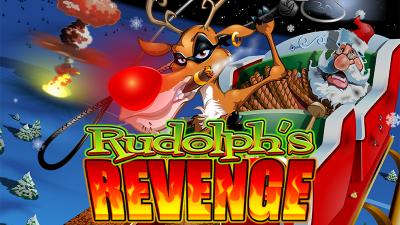 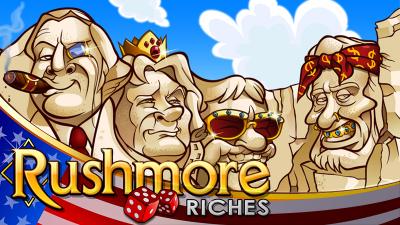 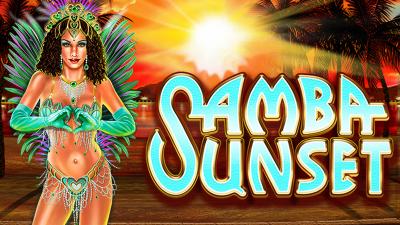 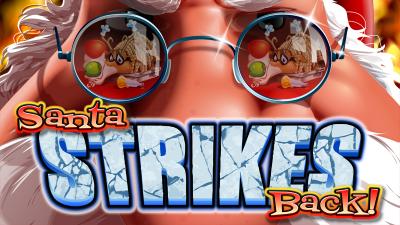 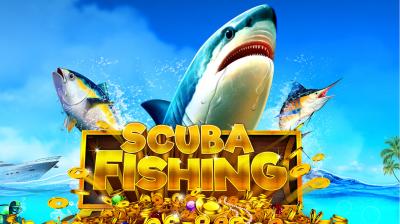 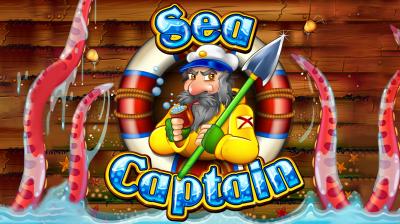 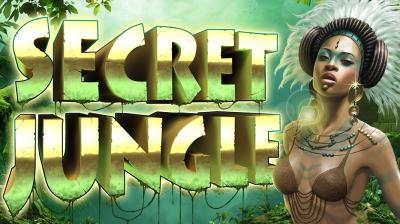 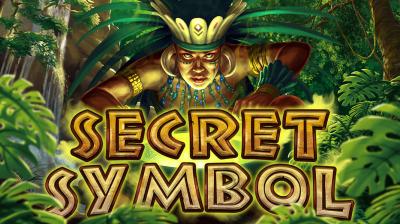 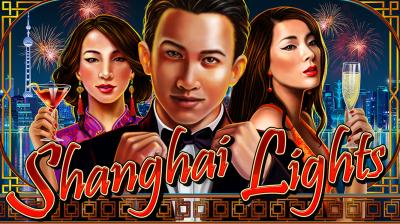 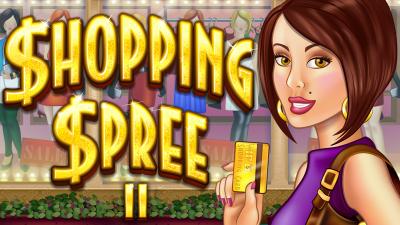 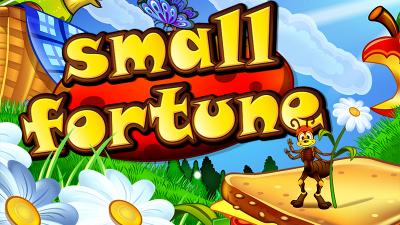 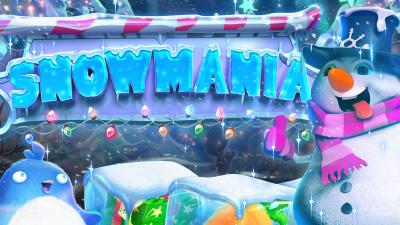 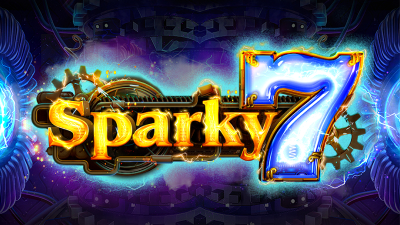 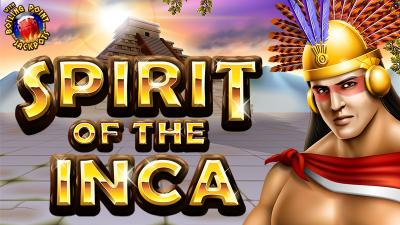 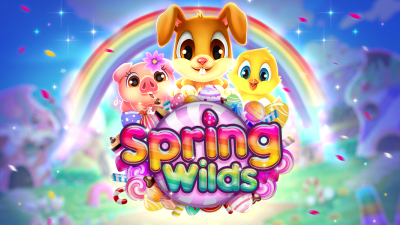 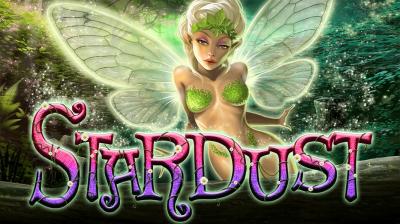 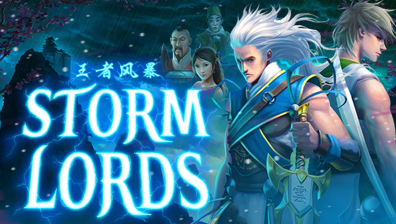 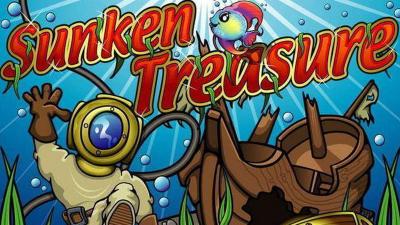 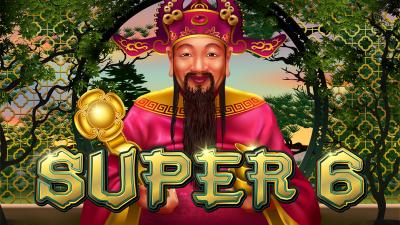