Triton's Treasure by RealTime Gaming is an online gaming slot launched in February 2010. The game's storyline is based on Greek mythology, which depicts Triton, the messenger of the sea, and the main character, who opens his kingdom to players to explore untapped treasures. Of course, you will have fun and cash - a win-win situation.

Design and Layout - How to Play

In Triton's Treasure slot review, we will mention all the key features and symbols, which will award you great wins. The Wild King Triton is an important symbol in the game as common with Wilds and what they can do. It appears on the reels 2, 3, and 4, then expands to cover the entire reel area, allowing you to get the entire middle section of the game and win big—Multi Tritonlines wild substitutes for other symbols apart from the beautiful Mermaid.

Get at least three mermaids, move to a selection area, start off with 5 free spins and a multiplier. With this, you'll get a bonus for the triggering mermaids. Use an X1 multiplier and get as many free spins as you can. When 3 or more mermaids appear, you'll get 5 free spins for each mermaid that triggered a spin with the X1 multiplier only. The other symbols are Clown Fish, Octopus, Wrecked Ship, Treasure Chest, etc. Five Wrecked Ships will give you the winning of x2,222 you bet, while 5 Treasure Chests will grant you x500 your bet. Looks fantastic, doesn’t it?

Gaming - How to Win

Triton’s Treasure is a 5-reel and 25 paylines game. Individual bets vary between $0.01 and $25. You can go up to win x3,333 your bet in just one spin with the Undersea City symbol. The Undersea City is the highest paying symbol of Triton’s Treasure at the casino. Should you get the three wild reels right, you hit 9 different lines, that's a whopping winning during regular play. There are various ways to win in this game, and there are a total of 36 unique ways to win in the game.

Triton’s Treasure slot machine has 2 random jackpots starting from $250 (Minor) and $1,000 (Major). Added to it is a free spin bonus that can be won at the end of a paid spin. These are, however, starting figures as there's no limit to what you can win.

Triton’s Treasure slot game can be played in the demo mode on your computer with no download or registration fee. Players can bet real money with a bet per line of $0.01- $1 (minimum or maximum). This can result in a maximum payout of x3,333 at once. You can play the game on mobile devices (androids, iPads, and iOS) as well as on PC.

FAQ
What are the key features of Triton’s Treasure Slot?
The most alluring features in this slot game are definitely two random jackpots but don’t forget about expanding Wilds, Scatters, and Free Spins. But if you play just for fun, jackpots or other winnings are not available.
Are multipliers available in the free version of the game?
No, there are no multipliers in the free games.
What is the volatility of Triton’s Treasure?
The game has a medium volatility rate, so it can pay frequently.

Triton's Treasure Slots is a fascinating game that attracts the attention of the player at a glance. With a huge number of free spins and multipliers, it gives everyone without exception the opportunity to win big and get a real Triton's Treasure. Check the game out; it’ll be worth it. 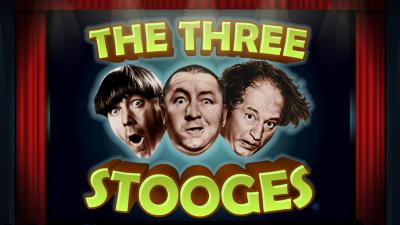 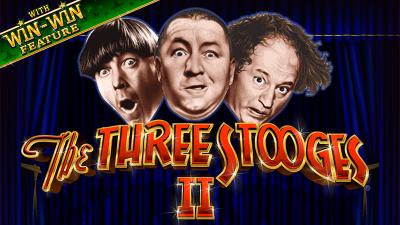 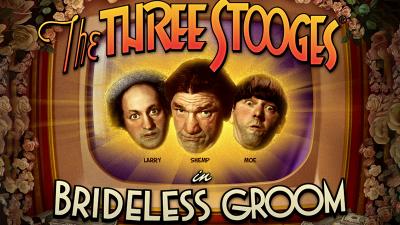 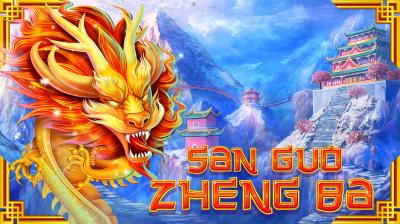 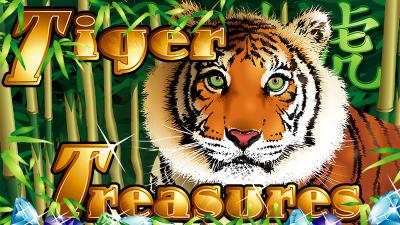 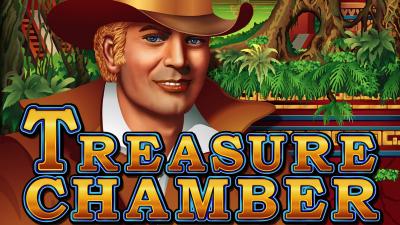 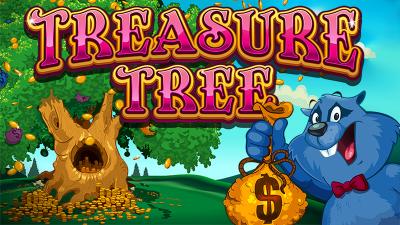 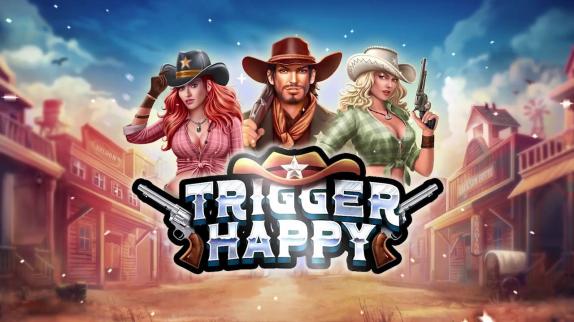 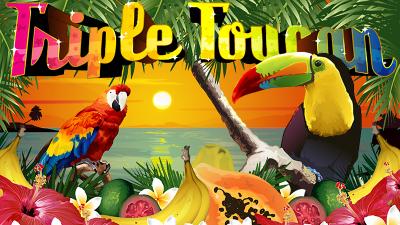 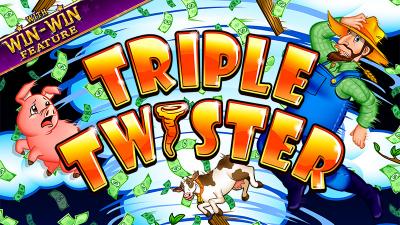 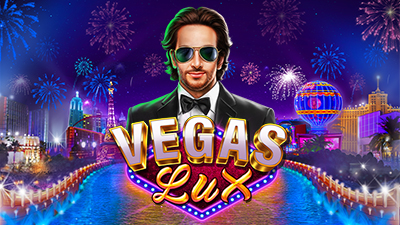 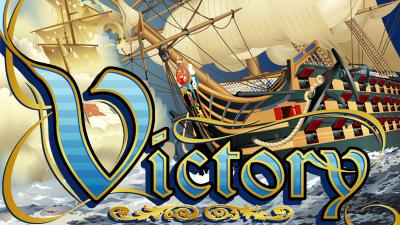 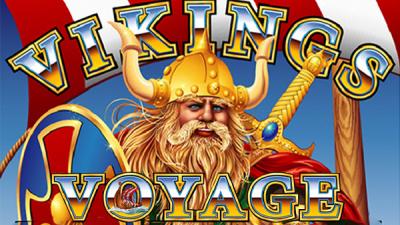 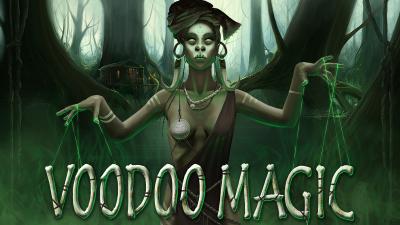 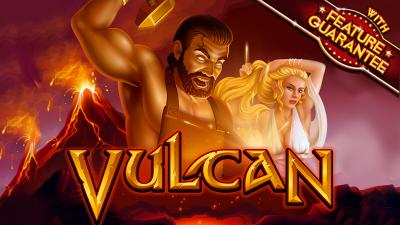 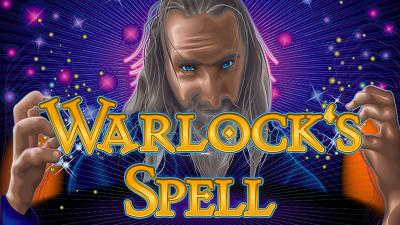 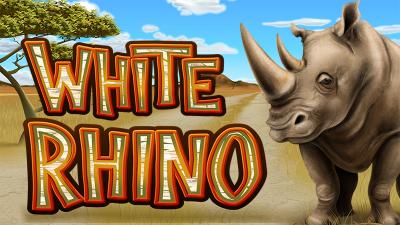 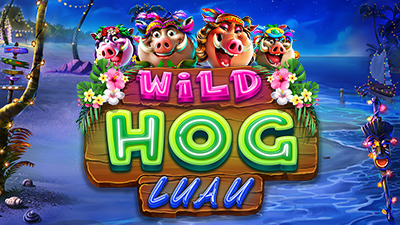 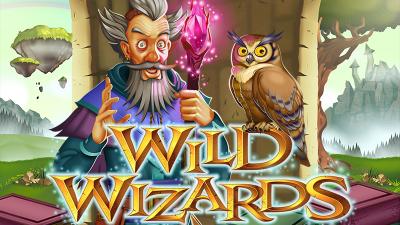 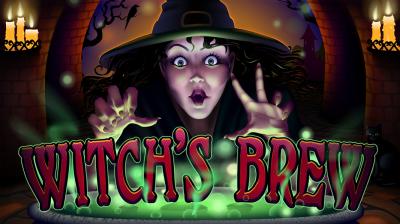